The United States Open Golf Champions - Their Championship and Story 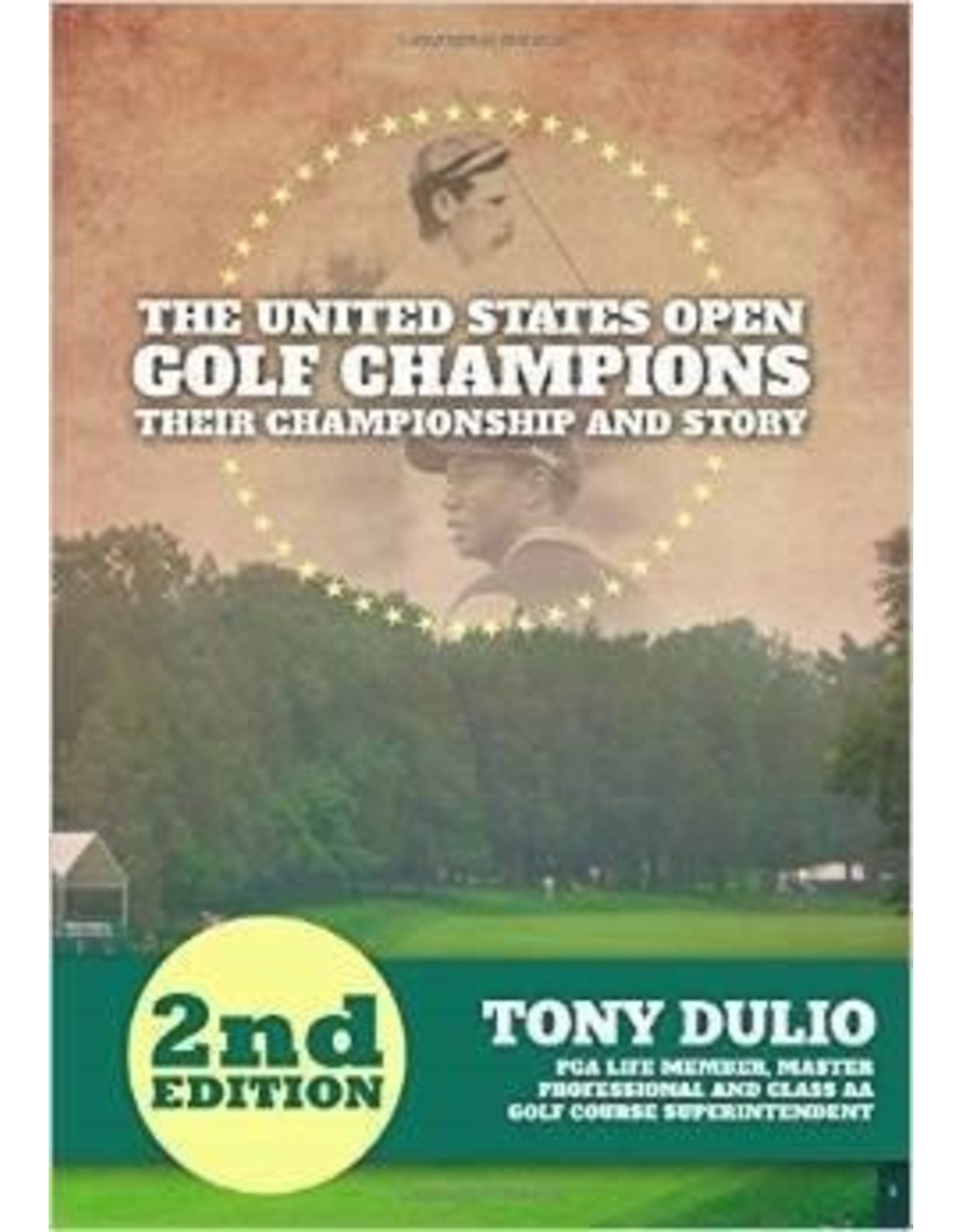 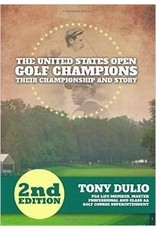 The United States Open championship is one of the four major golf championships. It began officially and humbly in 1895, and is the second oldest of the four championships. Thousands of golf professionals and amateurs from all parts of the world try to qualify for a spot in the US Open and a chance to win. At its inception, it was considered second in importance to the US Amateur Championship. Horace Rawlins won the first Open in 1895, and was given $100 and a gold medal for his effort. The 2014 champion, Martin Kaymer, won $1,620,000. This book is a history of each championship and provides a biography of each champion. There are many little known facts that have been revealed in these pages, regarding both the championships and the champions.