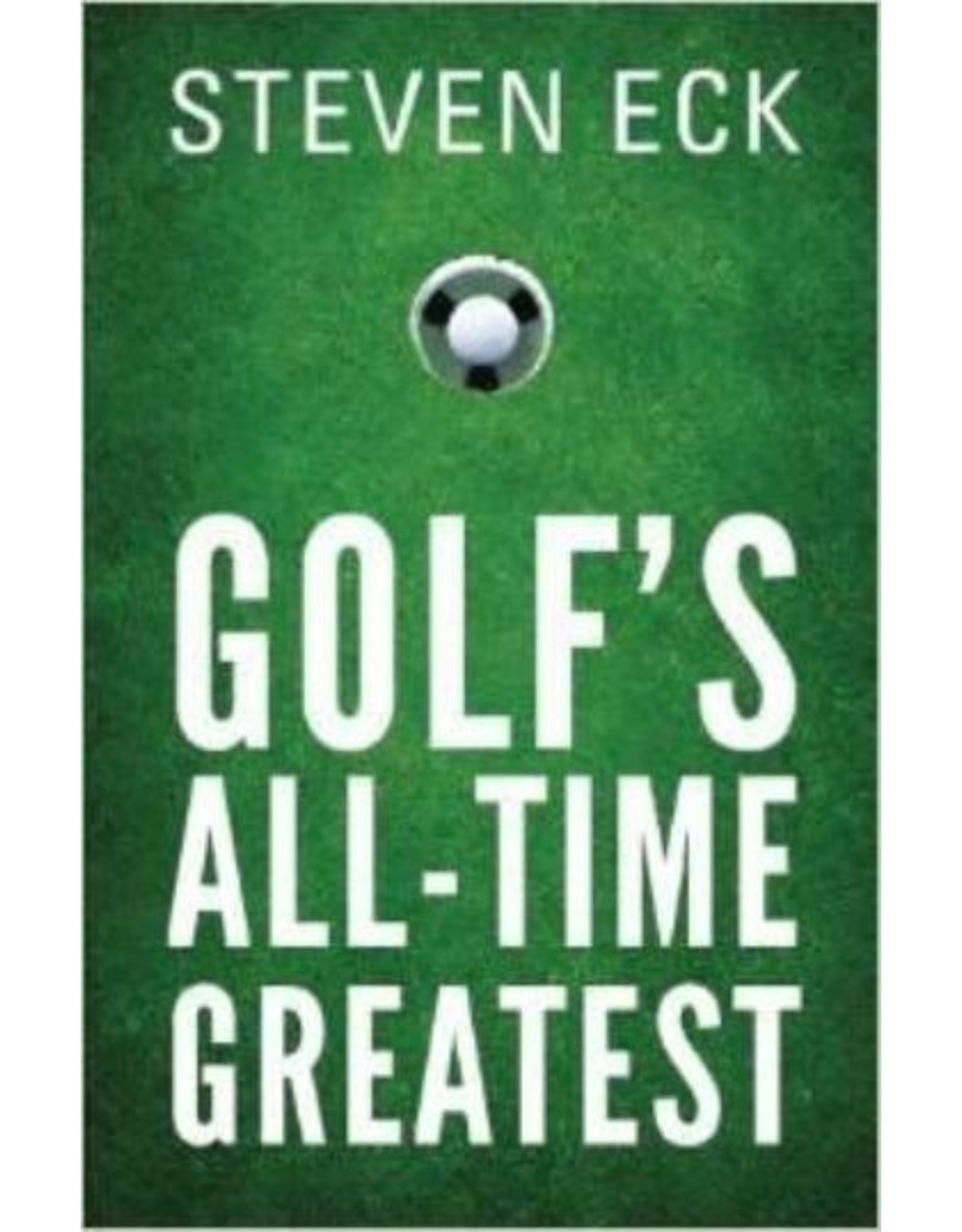 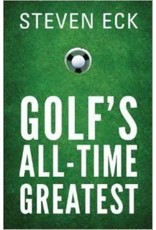 There have been many great golfers in the last century, from Phil Mickelson and Jack Nicklaus to the latest and greatest, such as Tiger Woods and Rory McIlroy. But are their golfing achievements throughout their many years in the esteemed sport enough to make any of them the worlds all-time greatest? In this book, American sports fans are treated with an objective and a quantitative comparison of golf players throughout history, spanning many generations. Steven Eck presents the Eck Rating System (ERS), which was initially developed for the sports of college football and basketball, and later adapted for professional golf. Factoring in finishing positions in tournaments and the strengths of each player on the green, as well as the weight of tournaments including the Masters Tournament, the U.S. Open Championship, The Open Championship, and the PGA Championship, the data you will find in this book will be the ultimate and definitive proof behind who tops it all in the world of golf.