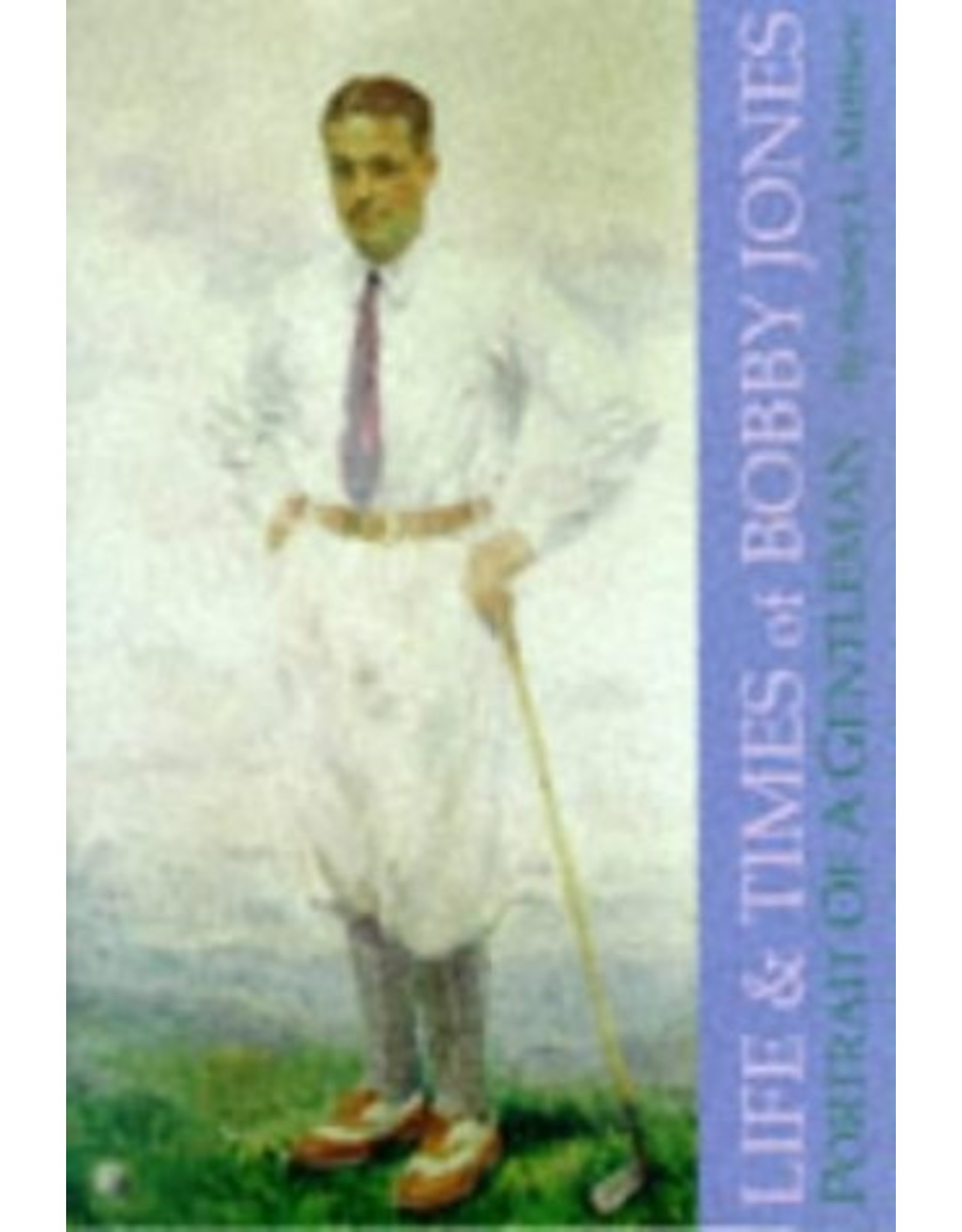 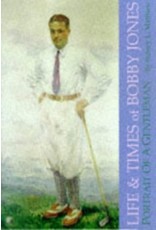 "Few gentleman have ever enjoyed a sporting and personal life as that of Robert Tyre (Bobby) Jones, Jr. By the time Bob Jones was 28 years young, he had already traveled over 120,000 miles and found himself on the pinnacle of all golf achievements--the Grand Slam. Whereas this timeless accomplishment would, for the ordinary man, constitute the laurel seat upon which he would rest for the remainder of his life, for Bob, it merely serves as the springboard which launched a myriad of other extraordinary achievements and experiences. Jones himself remarked that he could take out of his life all of his experiences except those at St. Andrews and still have a rich and full life. This book provides a glimpse not only into those St. Andrews events, but also the exploits which brightly shined forth in his life as if from a brilliantly cut diamond. The opportunity to see the portrait of a gentleman whose character was observed by his contemporaries to be comprised in equal proportions of "courtesy, consideration, humanity, and humor" has been preserved and chronicled by the most distinguished sportswriters of this century."--Jacket.