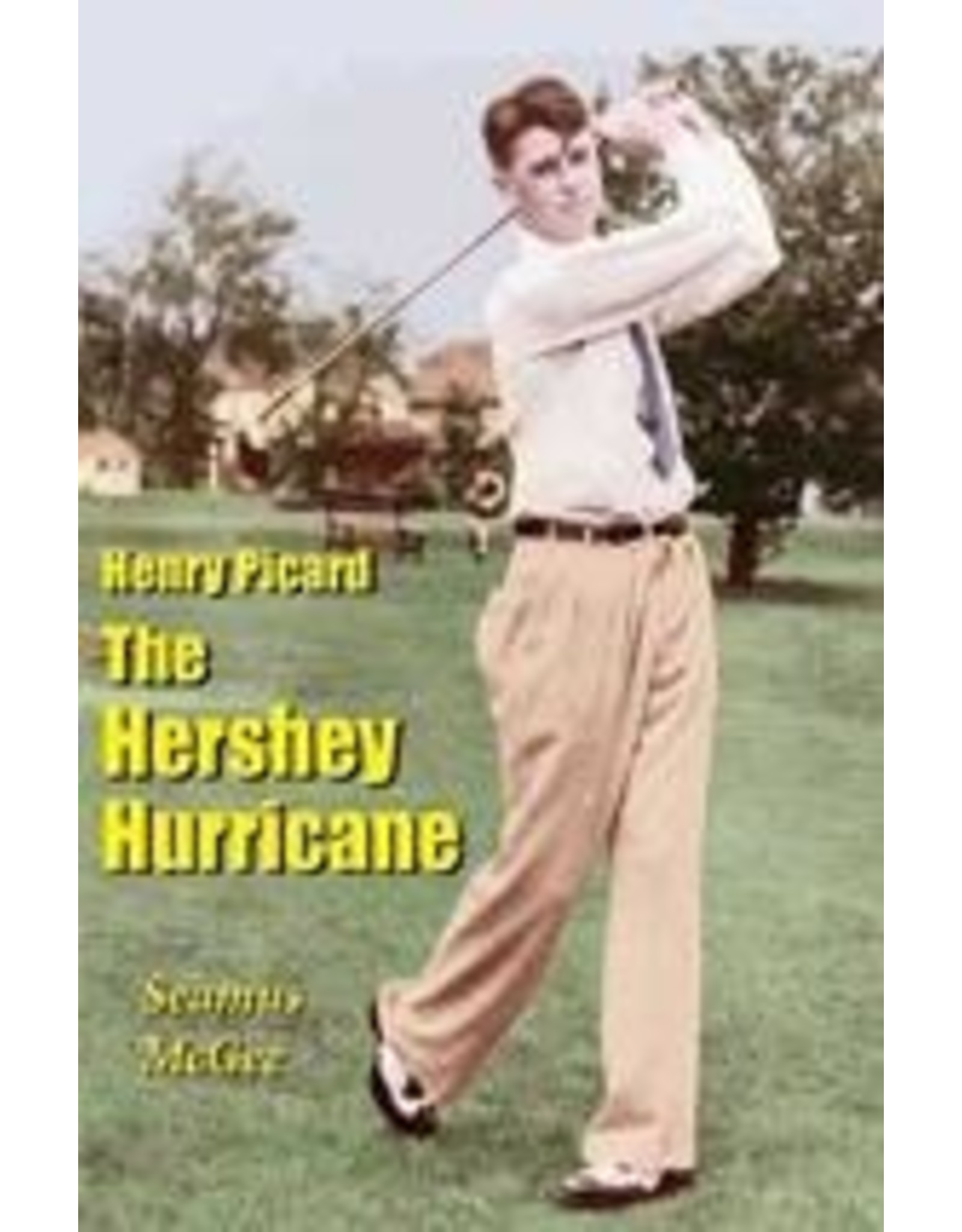 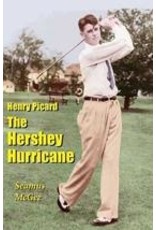 Henry Picard (pronounced Pea-cod) is the topic in the wonderful biography called the Hershey Hurricane.  Mr. Picard was a man of strong moral character as was typical for those living through the Great Depression. He did what he needed to do to provide for his family during that dark time in our nation's history, not by illegality, but rather testing himself against this wonderful game we call Golf.  Each day he would have to prove to himself and the golf course that he could play or his family didn't eat.  You'll also learn about his playing partner, Johnny Revolta as they traveled all over the world competing as a two-some many times including the Ryder Cup. You'll read about great matches between Picard and Hagen, Sarazen, Nelson and Hogan whom he later coached.